No. I would never advise anyone to marry Russian woman either.

At a superficial level Russian wife is the best wife in the world - she dresses well, knows how to impress a stranger, looks after her body, yet she can cook and keep the house clean and orderly, she goes to church and knows what is sinful and what is virtuous in Christian sense, in short she looks European, yet seems to be a bit Oriental in her conservative sensibilities. She is keen to explore Kamasutra, yet knows how to be modest and let the man be in the drivers seat.

It is all but pretense.

The major fault is that Russians tend to overvalue themselves in general, as a race and at a personal level.
And Russian women in particular tend to see themselves as the most precious.

Yet Russian culture is a very superficial phenomena and does not involve the same depth of personal responsibility, self - restraint, intellectual scope and existential humility than the Western civilization implies. Russians are easier to get pretty low in their daily life, commiting despicable acts, while keeping an inflated egos pumped up. The great Russian state propaganda does a great job about keeping this opinionated nation feel good about themselves, while doing everything about devaluing the truth and spreading deception as a mode of existence.

Popular saying is that Russia is a Nigeria with nuclear rockets, and both statistically and culturally it is very close to the revelatory truth.

Would you marry Nigerian-with-nuclear-rockets woman? Tough proposition; no answer is good enough. If you don’t you a racist, and if you do, you are double racist. Marrying Russian woman is quadruple racist; she looks Caucasian, but thinks and operates pretty much exactly like Nigerian, with the same results.

Nigeria vs Russia: Facts and Stats

Plus nuclear rockets of course.

Russian is easy to deceive and betray you, while feeling perfectly good about it. If you are foolish enough to fall for their tricks, you are a weakling, deserving nothing better. Not to take advantage of someone close to you is to miss your life opportunities, according to unwritten Russian moral code. Consider also that Russian wife is very high maintenance and could be a permanent drain on your finances. She would try to improve her life and her surroundings not by hard labour or diligent study, but by spending the money she does not earn. This is also the way Russian government operates.

Work, meaning getting things done, not just occupying the seat, is not particularly valued by Russian, and physical labour is considered by many beneath contempt. Conspicuous consumption is fetishised, on other hand, ranging from last car models to expensive long distance travel. Marrying a Westerner and living in one of prestigious first world countries on the globe falls into the same category of material fetishes. Many Russian women I met abroad were disappointed with their realities though, they felt cheated. In most instances they tried to reproduce Russian way of life all around them, with everything Russian, their friends, their food, reading, Skype conversations etc.

Russian women rarely enjoy and embrace any other culture fully, as Russian culture is believed to be vastly superior, this national egotism and narcissism is ingrained even in the most intelligent ones. So your wife will most likely be watching Russian television and reading Russian magazines, consuming state propaganda along, and passing all this BS to your children. If you try to resist, you’d be branded a russophobe.

Said that there are good exceptions, yet they are pretty rare and far between. See, the best Russian women I have seen would not marry a foreigner, taking risks and making sacrifices and stepping outside their social circle for exactly what? No really good Westerner would marry a Russian anyway. Only the losers, or pompous toffee-nosed creeps, who cannot discipline themselves, not to mention their wives. This does not apply to Saudi princes, obviously, if you can keep Russian as a shining star of your harem, go ahead.

I am Russian girl myself and I feel extremely offended. It seems like you had a traumatic experience in the past and if you did, I feel very sorry for you. But your response to the question was too radical. Yes, Russians were oppressed by their government for a long time and is still now, yes there are Russian women who marry foreigners to get a better life but there are people who are absolutely different from whom you have described. There are women and girls who are loyal, loving and caring. Believe me because I am a Russian girl(: We also have feelings and we marry not just for money or status. Yes, we are conservative but we are ready to give everything to the family. I and many others believe that it is for a woman to create the healthiest and loving environment inside the family and give everything as possible to their children. Russian women were and are by their men’s side. It described by Pushkin about Dekabrists’s wives. You said that there are a few exceptions but there are not. There are many stories including my family’s friends who got married to nice foreigners and live together happily. Foreigners actually love Russian women and admit our feminine ways and softness. Although, Russia has negative sides I am still a proud Russia and I admire my culture. Every country has something negative and Western world also is not that perfect. All I want to say is that it is only one opinion from a person who probably had a hurtful experience. There are many wonderful Russian women who will do everything for the loved ones. Please don’t think negative straight away! I recommend everyone visiting Russia and you will see yourself!

Have a nice day 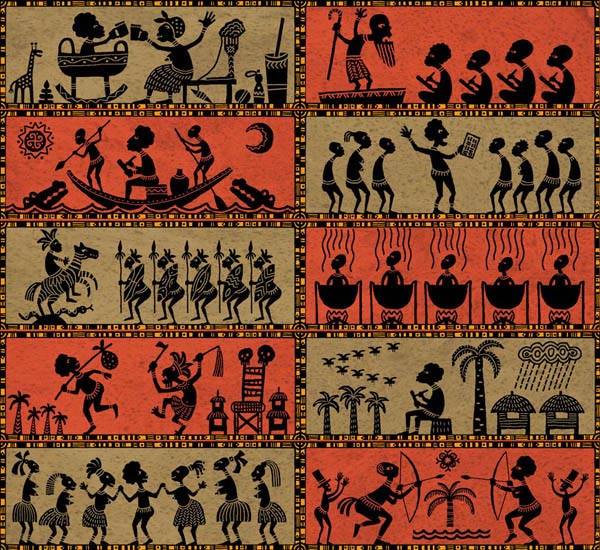